BBF with new trainees, thanks to project “GIS” 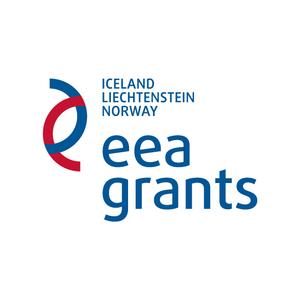 We are happy to announce that three new, young and active people have been accepted in the BBF team as trainees. Kristijan Aleksandrov, Katrin Tomova and Nadya Pavlova integrated with ease in the working atmosphere of the Foundation executing various tasks related with different project activities, implemented by BBF.

The three new trainees already have experience in the field of biodiversity conservation and protection of the environment. Nevertheless the traineeship with BBF gives them new possibilities for practical implementation of the already gathered knowledge  and acquiring of new skills and experience through the working process as well as contact with experts and long year employees of BBF and other representatives from the NGO sector.

The tasks of Kristijan Aleksandrov, Katrin Tomova and Nadya Pavlova are related with facilitating of the process of inventory of BBF spatial data in relation to project “GIS”, establishment of a children natue academy – in relation to “For the Balkan and the People” project and zonation of the management plan of Strandja Nature park. The traineeship of Katrin Tomova is part of the project “Student practices” under the Operational plan “Development of human resources”, cofinanced by the European social fund.

The introduction and acceptance of the three new young people as trainees of BBF was made possible through their participation in the “Training for monitoring and advocacy through the utilization of spatial data for youths” organized and conducted by BBF in April, 2014 as part of the implementation of the “GIS” project. The ongoing traineeship of the young environmentalists prove the important role of the implementation of project “GIS” for building the capacity of the NGO and of representatives of one of the main project target groups – students and youth. We expect that the coming planned trainings – part of project “GIS” which will be conducted in the autumn of 2014 will create possibilities for new fruitful acquaintances.